I was reading a forum post at Money Crashers where Hank Coleman wrote an article four years ago concerning the effectiveness of one-time dividends, with Microsoft’s $32 billion special dividend in 2004 being the most famous example in the past generation.

The problem with Microsoft is that it is a cash cow like Frontier, but Microsoft cannot come up with much else to do with their free cash flow. They could be expanding, buying companies, coming up with new product lines, etc. But, no…they are just handing their profits back to their stock holders, and I think that is why stock holders have seen the company’s share price go nowhere for

In the past month or so, I’ve become very curious about trying to figure out what Anheuser-Busch’s dividend future might look like. At first, my curiosity was tied to the fact that I’m from St. Louis, and the brewery had been the trademark business of economic pride.

You know how people have a tendency to own companies located geographically near them, especially before the 2000s liberated stock data and dividend histories for investors to broaden their scope? Well, if someone in St. Louis had ever bought the local company, on the basis that they could actually see the factories and see people consuming the wide array of alcoholic products every Friday and Saturday … Read the rest of this article!

Possibly the most underrated tool in portfolio risk management is this: Take the dividends that you are receiving from a cash cow, high income-generating asset, and then redeploy those dividends into something that is either of a higher quality or promises more future growth.

I’ll give an example of how this might work out. Let’s say you greatly enjoy receiving present income, and always want to take actions that have a high probability of increasing your net worth. How would you resolve that conundrum?

For this example, I’ll use something like Linn Energy as an example of our income investments. For most of 2014, Linn Energy was paying out a dividend slightly higher … Read the rest of this article!

If you’ve read the headlines about Procter & Gamble’s plans for its future lately, you have probably encountered headlines like “Procter & Gamble Set To Shed 100+ Brands” or other similar expressions aimed at noting a shake-up at P&G. At first glance, it sounds like a lot—Procter & Gamble has 170-180 brands, and plans to get rid of about 100 of them, conjuring up the image that it’s shedding half its portfolio or something that sounds similarly drastic.

The thing to keep in mind is this: the brands being sold only amount to $8 billion in sales per year. As a point of reference, Procter & Gamble sells $88 billion worth of household … Read the rest of this article!

Join Me On Patreon 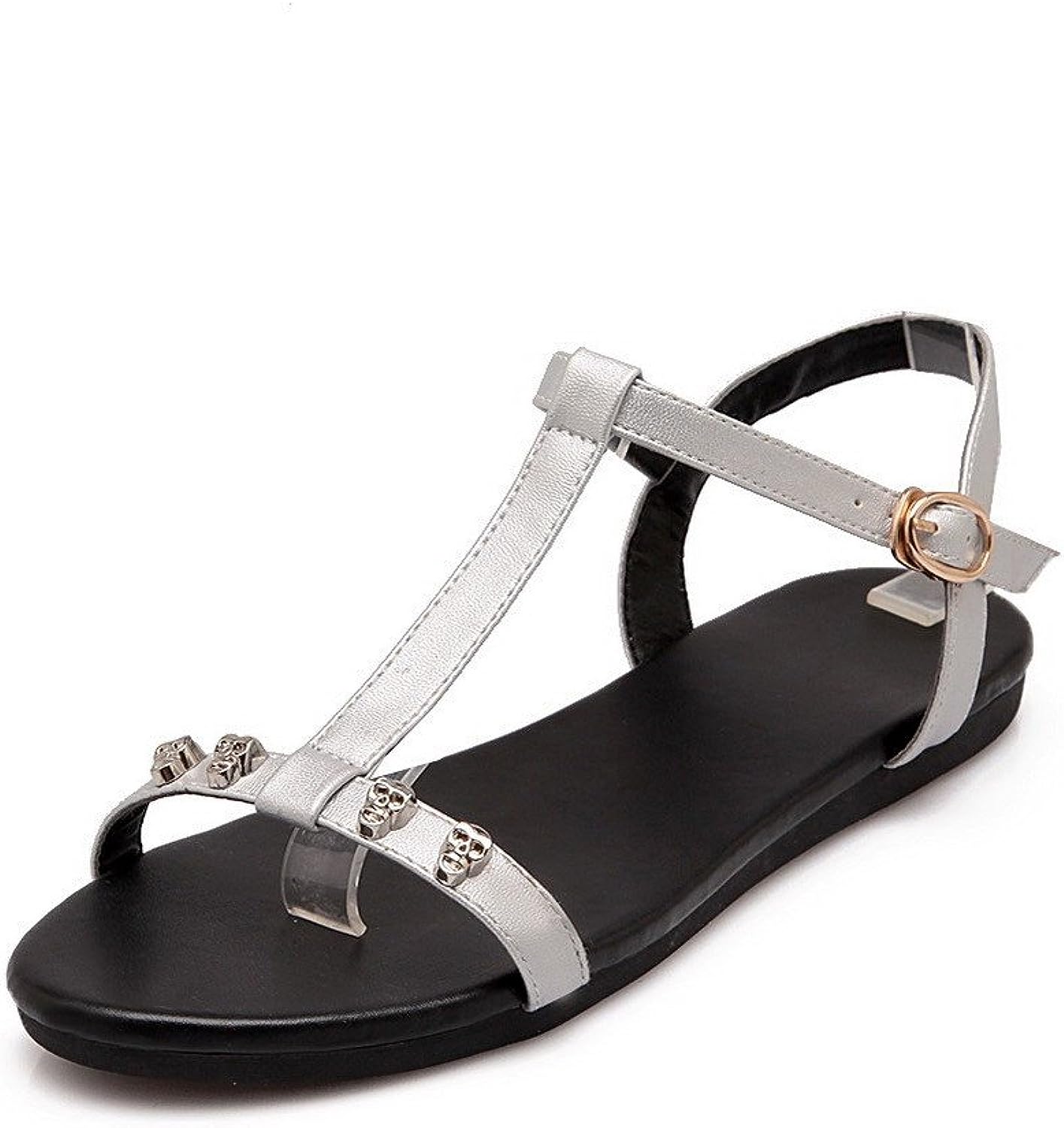